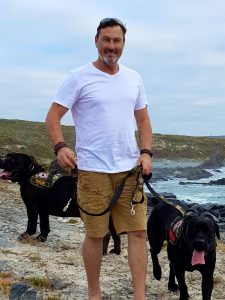 The company was taken over by Elliott International. Philip stayed on with the company eventually advancing from Operations Manager to Sales and Branch Manager.

In 2013 Philip was promoted to Area Manager and transferred to the Elliott International Cape Town office until deciding to open his own branch of Key Moves (Pty) Ltd Cape Town in 2017 which then changed names to IRON HORSE relocations in March 2018.

Achievements in the industry

Get a Quick Quote

Get a Detailed Quote